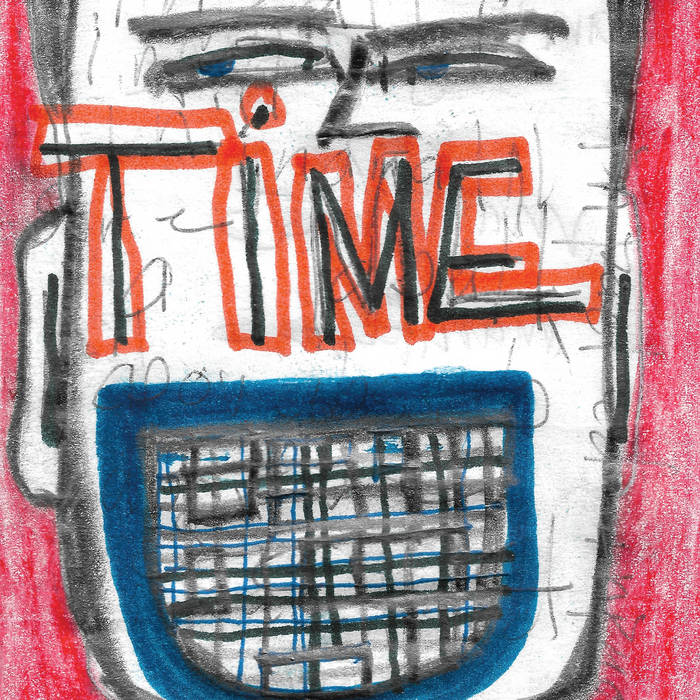 As he approaches a decade with Ghostly International, Shigeto and company extend a special session simply and aptly titled Versions. The full ensemble work culminates the fundamentals of the artist’s upbringing, distinctive musical intuition, and connection to his collaborative community. The project’s DNA traces back to Ann Arbor Community High School in the late 1990s. It was there where Zachary Saginaw and friends would jam with the school's artist in residence, jazz luminary Vincent York, earning themselves diploma-saving credits and style-shaping instincts. "(York) showed me how to play based on feeling and ear. I wouldn't be here without him," says Saginaw, dedicating the EP to his mentor. Whether in subtle or sweeping gestures, jazz has guided the drummer and producer's output from day one. Now he comes full circle with Versions, which acts as a counterpoint to recent dance-minded production and a connective thread between every era of Shigeto to date.

“I wanted to show how different these songs can be when you take away the computer and make it a band,” explains Saginaw. The personnel represents his closest crew and occasional stage plot: Marcus Elliot on tenor saxophone and flute, Ian Fink on keys, Brennan Duncan Andes on bass, Dez Andrés on congas, and Christopher Koltay on modular synths and analog delay. Fans will hear identifiable licks and original themes, but these songs are otherwise completely rewired, re-engineered for live instruments and interplay. “Back 2 Basics” tips a swing on The New Monday’s “In Case You Forgot.” The melody remains close, but the primary tune’s rigidly programmed click drums wander into the pocket, splaying out with loosely sputtering fills and rolls. Here, Saginaw displays his brilliant stickwork, unplugged from any DAW constraints and instead fluid and active. Eliot’s sax remains the lyrical heart of the song, and of most of the sessions, occupying the frontline with extended arpeggios. “MCW” — an interpolation of “Field Day” (Lineage, 2011) — rides Andes’ bassline, somewhere between samba and a soft funky bop, his low-end centers and stylizes the crew’s spiraling progressions. In the back half of the track, prominent percussion, Andrés’ congas timp and trap, feeling out a two-step jam hooked on the melody. Keyboards from Fink function in traditional jazz modes, but aren’t afraid to amble into misty terrain, especially notable on “Divine Family,” a dreamy downtempo free jazz meditation. Koltay adds to the enveloping fog and texture with his synthesis throughout. The set closes with another track sourced from Lineage, now heard as “River Bank Drive;” it is fully vivid and still subdued, finessed; the group doesn’t tackle a classic so much as juggle it.

The players are cool and confident, exploring their instruments freely, emotionally, and comfortably as a unit. Collective creative journeys have imbued these musicians with a specific and sweet style, which is now obviously shown to have been at the root of Shigeto’s catalog all along. A fitting flair for the release, Tyree Guyton, an artist deeply embedded in Detroit through his outdoor art environment The Heidelberg Project, illustrates its cover. His call to time embodies Saginaw’s abstract path to Versions: one of vibrant openness and respect for the past.

Artwork by Tyree Guyton, artist and founder of the Heidelberg Project - www.heidelberg.org